Attention families: the deadline to commit to schools for School Selection has been extended to TONIGHT, Tuesday January 26, at 11:59 pm. Find information HERE.

On January 28, at 5 p.m., the Board will hold an Action meeting.
Register to speak here. Find materials here.

We are proud of our past and current students who are making a difference in the city of Philadelphia, the country, and the world!

2020 – performance at the Met Philadelphia for the inauguration of Mayor Jim Kenney, 2nd term

2016 – performance at the Academy of Music for the inauguration of Mayor Jim Kenney, 1st term

1999 – performance at the Pennsylvania Convention Center for President Clinton

1992 – Performance in San Francisco – winner of Gold and Silver medals

1985 – Performance in Colorado Springs – winner of Gold and Silver medals

1974 – performance with the Carpenters at the Academy of Music 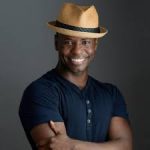 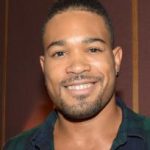 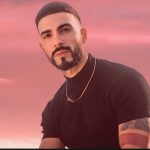 Click here to view Luis’ 2020 interview with Telemundo62 where Luis came to visit our school!